Why did God allow this?: The question with no satisfying answer 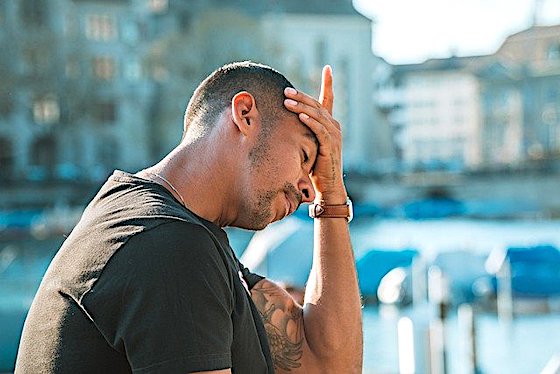 Who hasn't asked, "Why did God allow this?" when tragedy strikes?

We know God is good. But if God is so good, why does he allow such bad things to happen?

You and I make it personal: "Why does God allow bad things to happen to me?"

This question is so important that in 1981, Rabbi Harold Kushner wrote a book titled When Bad Things Happen to Good People. He based the book on the tragic life of his son Aaron, who had a condition called progeria, which caused Aaron to age rapidly and would claim his life in his teens. The book became an instant bestseller, read by millions of people. More on that later.

But this website is about single people. We Christian singles are especially perplexed when hard times hit. Many of us wonder why God has not helped us find a spouse. Some have disabilities. Others have emotional difficulties that keep them from enjoying a happy life. Nothing confounds us like suffering, our own or that of others.

I won't promise satisfying answers, but let's take a deeper look at the question, "Why did God allow this?"

Many of the bad things that happen on earth are caused by human sin. Theologians debate whether human beings actually have a choice. Is our will completely free, or are we compelled to sin because of a sinful nature we inherited from Adam? The Bible seems to support both views.

So why does God let people sin, instead of zapping them with a lightning bolt? One reason is the question of where God would draw the line. If he wanted to prevent all sin, God could destroy us for something as common as evil thoughts, and in a short while, earth would be uninhabited. 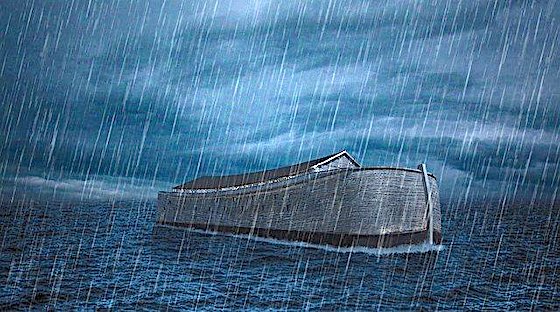 In fact, God once got so outraged at all the sin on earth that he wiped out every air-breathing animal and human being — except Noah and his family, and the animals they took into the Ark.

You would think the descendants of Noah, including us, would have been so terrified by that lesson that they'd never sin again.

But that didn't happen. Sin may be the most popular activity on earth today.

Instead of another flood, God sent something better: his only Son. Jesus offers forgiveness of sin and eternal life to anyone who believes in him as Savior.

As tremendous as that offer is, billions of people refuse it and insist on going their own way. When they do, they often hurt themselves and others.

Why did God allow this: Massive deaths

As I write this in 2020, the world is suffering through the coronavirus pandemic. Hundreds of thousands have died, and the toll could reach into the millions. But this isn't the first widespread plague to devastate mankind. 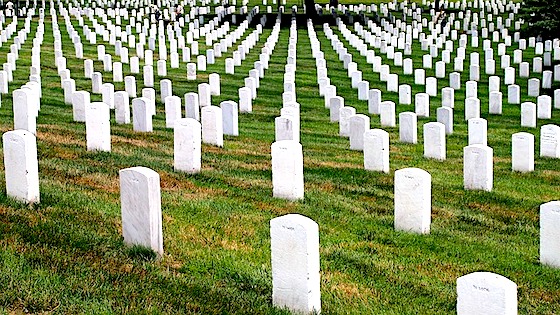 Atheists ask why a good God allows such misery, and we Christians wonder the same thing.

Anyone who says they know the answer is speaking for God, and to my knowledge, God has not confided his reason why he doesn't stop catastrophes to any human being. Even the Bible is silent on this.

The biblical text on unexplained suffering is the book of Job. In effect, God tells the wretched Job that he (God) is God and Job is not, and as God, he has the right to do as he pleases. While that's certainly true, it still leaves us confused. It doesn't explain suffering on a massive scale.

If we care to speculate—always a dangerous exercise when it comes to God—we assume God has a terrifically complex master plan, and these calamities are part of it.

Why did God allow this with me?

You and I have often asked, "Why did God allow this with me?". As we struggle along on life's journey, we want answers when tragedy hits us. Why did God let my loved one get sick and die? Why do I have this disability? Why did I lose my job through no fault of my own? Why am I single? Why did I suffer this painful loss?

The questions are many and the answers are few, or nonexistent. Ultimately articles like this, and there are thousands of them on the Internet, are unsatisfying because they don't give definitive reasons.

How do we handle the tragedies of life then? After we ask "Why did God allow this?," then what do we do?

Since I've had to deal with this confounding question many times in my 69 years, I do feel comfortable telling you what I have done, and whether it has helped or not:

I have responded with anger. From a human standpoint, this is a natural, knee-jerk reaction, and believe it or not, sometimes it was helpful. It's a normal response to what we believe was unfairness. Sometimes I was angry at God or the person who caused my hurt, or angry at "life" when I got cancer. But anger is a corrosive emotion which can descend into bitterness. I confess to bitterness in my life, and it can be a hard rut to climb out of.

I have responded with helplessness. For many years, I felt like a victim, and I can warn you that attitude can be deadly. That's why I wrote this entire article to help you avoid that trap. If you're in a victim mindset, please, please take a few minutes to read it.

I have responded with questions. Let me assure you God is not offended when we question him. The Psalms, Job, and many of the prophetic books of the Bible are filled with questions directed to God. We want to make sense of our lives. Asking questions is the way to do that. 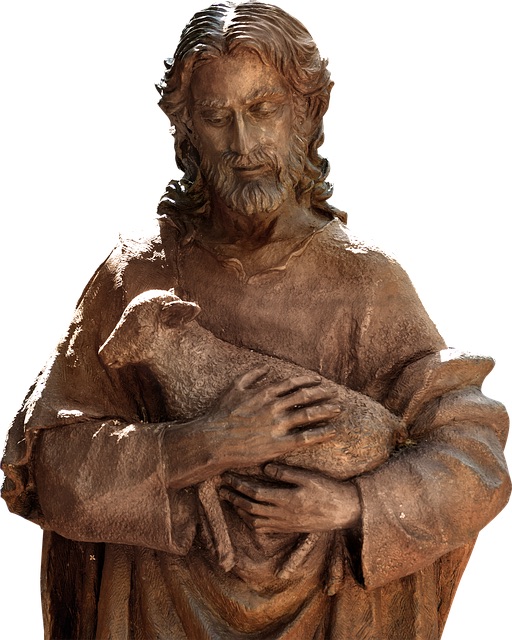 In his bestselling book, When Bad Things Happen to Good People, Rabbi Harold Kushner came to the conclusion that God must be either uncaring or powerless to help. Christians disagree.

We believe God the Father made a world-changing intervention when he sent his only Son Jesus to die for our sins. Certainly it's exasperating when we look at the misery in our sin-stained world, but when we ask "Why did God allow this?," we need to remember two things.

First, God is good. He is pure goodness without an atom of evil in his entire being. God sets the standard for goodness. While we often judge human beings by their actions or indifference, we cannot do the same with God. His indisputable goodness makes some events incomprehensible to us. They seem incompatible with his goodness, but we are not qualified to evaluate them. It's wise to admit there are some things we simply are not capable of understanding.

Second, the story of humanity, and our personal story in particular, is far from over. If we believe in God, then we also must believe in heaven and a New Earth, as God promises in his written Word. God promises that no matter how things appear, they turn out well for believers.

What do these truths require of you and me? They require that we trust God and obey him, as the old song says. That is the conclusion I came to. When the answer to "Why did God allow this?" is unknown, we have no other choice but to trust and obey. It's not an easy path to follow, but in the end it will take us where we want to go.

Do you have any of these issues?

Hope for Hurting Singles addresses all these and more, providing step-by-step strategies to overcome them.

To show you just how practical Hope for Hurting Singles is, we're making the entire first chapter on how to defeat loneliness available FREE for you to read, right here.

Hope for Hurting Singles is only $10.99 in paperback from amazon.com, just $3.99 for the Kindle version.

Return to top of "why did God allow this" tragedy...

Copyright 2005-2020 by Jack Zavada and inspiration-for-singles.com.