Feeling disconnected can snowball into isolation if you don't correct it

For singles, feeling disconnected can be an almost daily occurrence. We often believe that it's us against the world.

Of course married people and adolescents feel that way too, which may explain why cell phones are so popular. If we analyzed the content of cell phone conversations, we'd probably see that very few of them are "important." More likely it's just lonely people reaching out for affirmation.

But even those conversations put a barrier between us and the other person.  We may think we're staying "connected," but we can't see the expressions or feeling the physical closeness of the one we're talking with.  Video is no substitute for someone standing next to you. 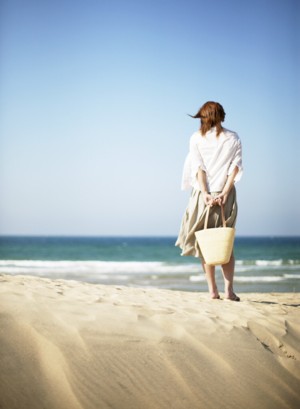 This sense of alienation is more serious in singles, however. We're forced to do many things alone--things we'd rather have a friend or spouse along with us.

Even mundane chores like shopping for groceries can be frustrating if we think it's no fun cooking for ourselves. The attitude of "why bother?" can creep in very easily.

At times, we ask serious questions about life. We wonder what the point is without someone to share it with. We struggle to stay motivated.

Feeling disconnected is especially intense around holidays. If we're not vigilant, this sort of pessimism can slide into depression.

But like many exercises in self-knowledge, these tough questions can be valuable. They can lead us to evaluate what matters in life and whether we're pursuing it, rather than just drifting along.

How to use feeling disconnected constructively

One of the struggles I've had to deal with as a single is a sense of purpose in life. Early in my career, I thought my purpose was to make my employer as successful as I could. Then, as is often the case, jobs went sour. Companies that were a great place to work changed, and changed for the worse. Employees were taken advantage of and I began to feel like a tool.

Certainly that wasn't true at every place I worked, but it happened often enough that I had to temper my expectations of the workplace. I always remained conscientious and gave my employer my best effort, but I gradually understood that my career was not my purpose in life.

Married people find much fulfillment devoting themselves to their spouse and family. That's a worthy goal, but a devastating sense of feeling disconnected can happen if there's a divorce or a spouse dies.

Over the years I noticed a pattern. Jobs come and go, friendships come and go, but Jesus Christ is constant. Now you may flinch when I bring up his name, but my duty on this web site is to tell you the truth as I understand it, not to lie because I'm afraid of offending you. I don't lecture. I don't scold. I just lay the truth out as plainly as I can.

Here's a truth you can bank on:

Jesus is the only connection you can count on
through your entire life.

You can fight that with all your might, and there were times when I did. But I'm a realist. I searched decades for the truth and he is what I found.

If you're still with me, here's a shocking revelation: Despite the truth of that statement above, there are still times when I feel disconnected. That bothered me a lot for years until I admitted that my feelings are not reliable. They are not facts, and I don't have to live my life as if they are.

Emotions are a wonderful gift. Life would be flat without them. But I will believe the Bible and the promises of Jesus every time when it's a contest between them and my feelings.

When it's night and it's dark, I know the sun is still there, whether I can see it or not. The same holds true of my relationship with God.

I want that for you, if you don't already have it. Here's where you start...

Return to top of feeling disconnected

Use your brain to stop your pain! 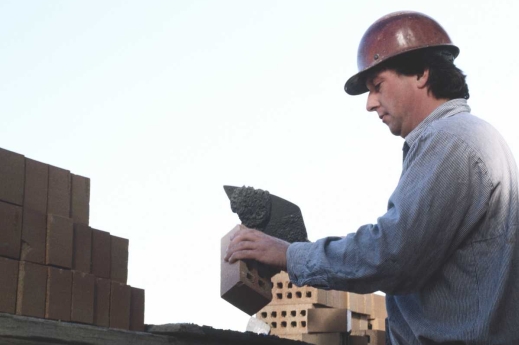 How to achieve your goals the smart way

Get our FREE monthly newsletter 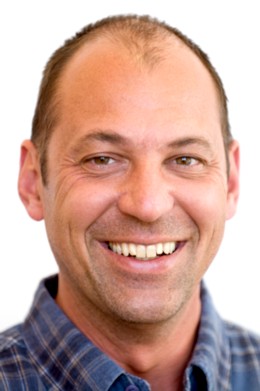 Tips to help you beat sadness