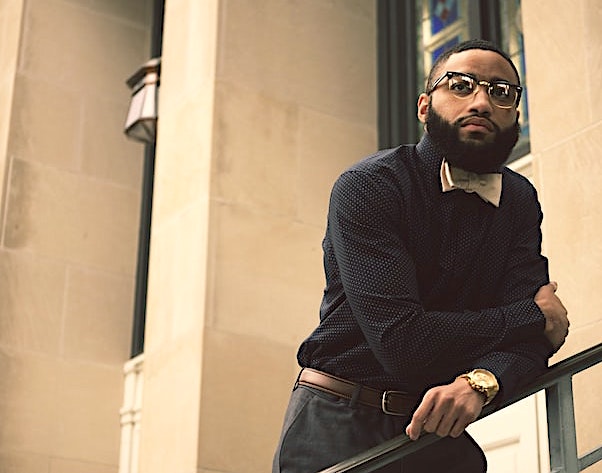 Are singles more prone to doubts than married people? And if we are, what does that say about us?

First, let's recognize that everybody has doubts, and second, let's admit that our society has turned into a massive doubt-generator.

Can this politician be trusted? Is that medicine safe to take? Are all the price increases legitimate? Should I practice the same morals as my parents' generation? If there's a God, why is there so much violence and suffering in the world?

All this uncertainty has led to widespread anxiety. People are depressed because they don't know what to put their faith in. They wonder if anything at all is trustworthy.

The most crucial doubt

Let's confine ourselves to doubts about God, because when you put that issue to rest, you build a bedrock of confidence that supports your whole life.

Questioning Jesus Christ didn't start in modern times. A famous historical character in the Bible, an actual relative of Jesus, was unsure about him.

At the beginning of Chapter 11 in the gospel of Matthew. John the Baptist, the very prophet who had foretold the arrival of Jesus, had been arrested by Herod.

From his prison cell, John sent a messenger to ask Jesus if he was truly the Messiah or if the Israelites should expect someone else. Instead of getting angry at John for his worry, Jesus told the messengers:

And Jesus answered them, “Go and tell John what you hear and see: the blind receive their sight and the lame walk, lepers are cleansed and the deaf hear, and the dead are raised up, and the poor have good news preached to them. And blessed is the one who is not offended by me.” (Matthew 11:4-6, ESV)

John knew the Old Testament prophecies. He knew Jesus's miracles were proofs of the long-awaited Savior. Jesus was the Messiah and now John could face death absolutely sure of it.

Today nonbelievers think the Bible is a myth, God doesn't exist, and Jesus was just a man. If you hear enough of that talk, it can make even the most committed believer wonder.

But evidence keeps pouring in: historical, touchable evidence. An excellent book along those lines is Excavating the Evidence for Jesus, by archaeologist Titus Kennedy. Kennedy details recent discoveries in Israel that prove the accuracy of the Bible. His book will answer many of your questions and strengthen your faith.

As a Christin you may wonder if doubts are the same as unbelief. Do they show a lack of confidence in God?

Both uncertainty and unbelief arise from the memory of past disappointments. But unbelief is more pessimistic. For singles especially, it's rooted in the notion, "Why make myself vulnerable again? Why get my hopes up only to see them dashed?"

What we're looking at is the murky territory of faith. 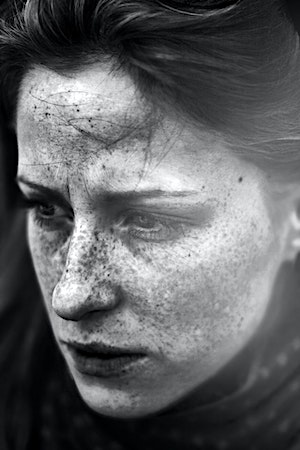 The biggest mistake about faith is that we can work it up ourselves. Faith is not a matter of effort but of decision. When Jesus said someone had "little faith," it meant they were holding back their trust in God.

We simply can't have every single fact or piece of evidence we need to trust God completely. That's what atheists want. They want scientific, tangible proof God exists. They're caught in the trap of not believing in the invisible—unless, of course, it's something like dark matter or string theory.

Christianity requires a leap of faith. Some people don't make that leap because they're more afraid of being wrong than they are of an eternity in hell.

In a way, the apostle Thomas was like one of those atheists who refused to believe Jesus had risen from the dead. Unless he saw with his own eyes and felt with his own hands, Thomas would not make that leap of faith.

Thomas's story speaks to our own question of faith. Did Jesus criticize Thomas for his doubts?

Then Jesus told him, “Because you have seen me, you have believed; blessed are those who have not seen and yet have believed.” (John 20:29, NIV) 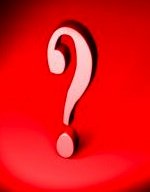 That's you and me. We're blessed when we believe without seeing Jesus in the flesh, not just with salvation but also the indwelling presence of the Holy Spirit.

In this age of skepticism, our belief in God sets us apart. Have you noticed that much of the world sees Christians as naive and even stupid? There's an undercurrent of ridicule against us, which Jesus predicted.

It's ironic, when you give it some thought. Look what the world puts its trust in: airline pilots, food manufacturers, banks, surgeons, and even politicians. But the God who created the universe and sustains it every moment? No. It's that demand to see and touch again.

Faith for a lifetime?

One of the hard facts of life is doubts will attack us until the moment we die. We have to contend with Satan, that professional sower of doubt, as well as the unbelieving world and our ever-changing circumstances.

It's easy to trust God when things are going well. When the bottom drops out, that's when our questioning starts. The book of Job in the Bible is the best example of a person trying to make sense of suffering.

Know what? Most of the time, suffering doesn't make any sense at all, and we can't wring any meaning from it no matter how hard we try. Whether it's your singleness or a disability or some other hurt, you probably won't get an answer from God as to why these things happen. At least I never have. 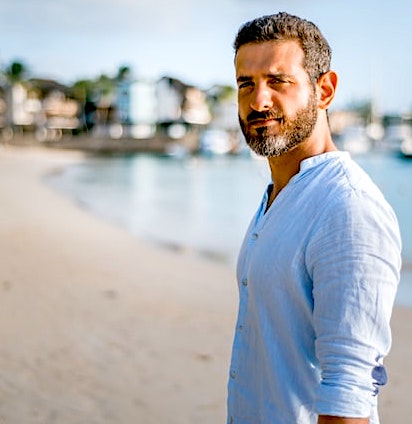 That's when it's important to keep asking the Holy Spirit for faith. And for strength. Faith is like food. We need a fresh helping every day.

Thanks be to God, that's why Jesus sent the Holy Spirit. We could never make it on our own. Doubts never stop coming, but Jesus is the Overcomer. He is faithful to us in spite of our doubts, until we see him face to face.

More on this topic:

God is unfair: If this is true, what does it mean for you?

How would life change if you accepted the presence of God inside you?

If you feel insignificant, get to the real reason for that false belief

God cannot lie--but what difference should that make to singles?

Compassion is a necessary quality for Christian singles to develop

God is reliable now, as he was in the past and will be in the future

Second guessing God is a common but fruitless activity

Return to top of doubts page. 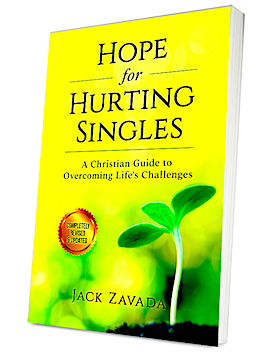 Real, practical hope for you...

Get PEACE OF MIND 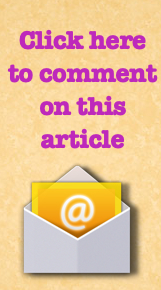