God's surprises are so unexpected they'll take your breath away 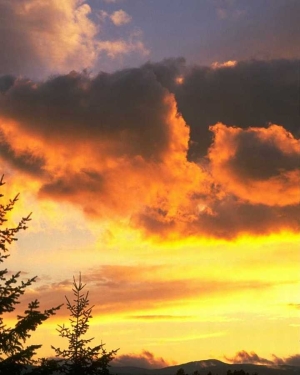 Without a doubt, God's surprises are one of the best parts of being a Christian.  And for us singles, they're a touching reminder that he hasn't forgotten us.

Just when we're feeling downcast and alone, one comes along. You can't predict them, you can't force them through prayer.  They just happen, and when they do, you get a stunning feeling.

As usual, God's timing is perfect.  He knows exactly when to give us a booster shot of his love and care.

It will be meaningful to you

God's surprises don't happen everyday, but when they do, you know it.  Usually they're so out of the ordinary that they couldn't be mere coincidence.  Also, they usually have some very personal meaning for you.

Maybe it's the sudden answer to a prayer you prayed years ago but had long forgotten.  Maybe it's some sort of gift or other blessing.  Or sometimes it's the startling, unmistakable sense of God's presence when you need it most.

Often it's something that's a secret between you and God.  Only you know the significance of it, and it nearly knocks you off your feet when you experience it.

NonChristians are quick to debunk such things.  "Just a coincidence," they'll say.  "Stuff like that happens to all of us."

Yeah.  Right.  Maybe God's trying to tell them something too, but they just won't listen.

The case of the mysterious quarters

My Dad loved coin banks.  He had several that he dropped spare change into regularly, but he was especially fond of quarters.  Saving quarters was a habit he practiced all his life.

A few years after he died, something strange started happening.  My mother and I began to find quarters.  Sometimes they'd be in the house, sometimes outdoors or in our cars.

If it were just one or two, I'd admit it was only coincidence.  But my mother has an envelope full of them, and I have several on my nightstand that I found in the past couple years.  Never nickels, dimes or pennies.  Only quarters.

Is that just wishful thinking, or one of God's surprises?

The timing is the thing

Maybe something unexplainable like that has happened in your life.  Maybe a job or a check showed up, right when you needed it.  Or maybe it was a person whom you hadn't seen for years, and you met by sheer coincidence.  Or was it?  A few seconds either way and you would have missed each other.

Folks who are bent toward angels like to attribute such happenings to them.  But I worship God, not angels.  They're his messengers, his helpers, his servants, but he is in charge.

Other folks like to attribute everything from finding a parking place to passing a history exam to "God's favor."  That comes closer to the mark, I think, and who would God favor the most?  People who worship and obey him.

If you haven't had one of God's unexpected gifts in your life yet, keep watching.

Scripture tells us that he delights in blessing his children.  I'm sure he has a few delightful surprises in store for you too.

What's free, comes every month, and reminds you that God is head over heels in love with you?

Why God has not forgotten you

Sometimes we singles get the feeling that we're so alone that even God has forgotten us.  Nothing could be further from the truth.  God's love is the surest thing in your life, always there, always reliable.  Don't trust your emotions; trust what the Bible says.  Get a boost of reassurance here...

What happens when you suffer a big loss? 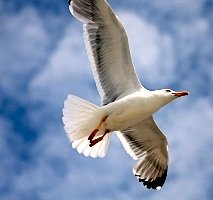 How to get free from guilt feelings... 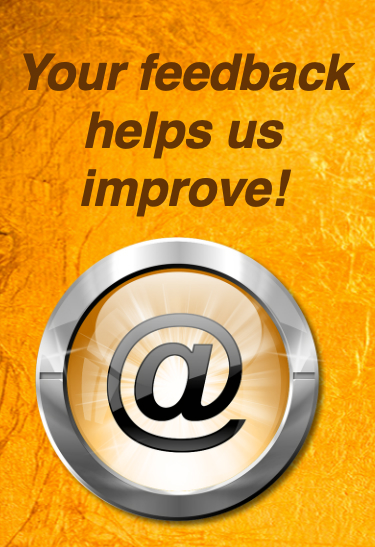