Our odd quotes may be good for a laugh. Or they may make you scratch your head. 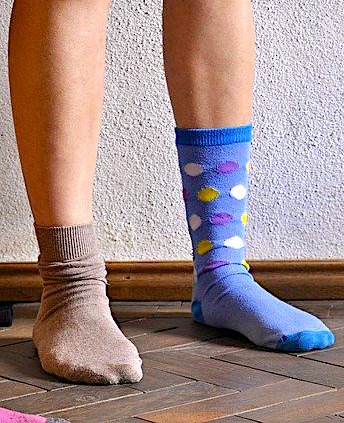 Most weird quotes--most quotes, for that matter--are filched from one web site to another. Ours are different. They're filched from books! You probably won't find them anywhere else on the 'Net, until other sites start to filch them from here.

So you saw these odd quotes here first. If you've read this far, you may be a bit strange yourself. Most folks just jump right in and skip this intro.

After you're done here, you may want to jump over and sample our funny quotes.

But enough of this, already. Now, enjoy!

Having a baby is like taking your lower lip and forcing it over your head.
Carole Burnett

If we live long enough, something wears out. I don't care how much hot oatmeal you eat.
Lucille Joel, RN

Advertising is the rattling of a stick inside a swill bucket.
George Orwell 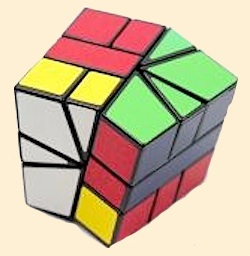 A good scare is worth more to a man than good advice.
E.W. Howe

It's possible to drive from here to California and stay at more or less the same motel the entire way.
Ian Frazier

A man falls in love through his eyes, a woman through her ears.
Woodrow Wyatt

I just turned on the nonchalancy.
Yogi Berra

We are meant to be addicted to God, but we develop secondary addictions that temporarily appear to fix our problems.
Edward M. Berckman

It's so much easier to pray for a bore than to go and see one.
C.S. Lewis

Growing old is like being increasingly penalized for a crime you haven't committed.
Anthony Powell

I've talked about myself long enough. Now you talk about me.
Lionel Shapiro

Better shun the bait than struggle in the snare.
John Dryden

I used to wake up at 4 a.m. and start sneezing…must be an allergy to consciousness.
James Thurber

When people are free to do as they please, they usually imitate each other.
Eric Hoffer

You get all the French fries the President can't get to.
Al Gore

All you need in this life is ignorance and confidence, and then Success is sure.
Mark Twain

To swear off making mistakes is very easy. All you have to do is swear off having ideas.
Leo Burnett

People who are very beautiful make their own laws.
Vivian Leigh

I just have to jump around when I sing…ain't vulgar…just the way I feel.
Elvis Presley

Nobody talks so constantly about God as those who insist that there is no God.
Heywood Broun

They turn on television in rest homes because after you've watched it a while, death doesn't seem so awful.
Garrison Keillor 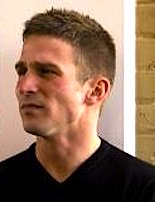 Some secrets of life for MEN ONLY

The key to ACHIEVING YOUR GOALS 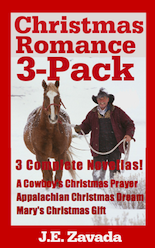