To do the right thing, you need a trustworthy source of what right is 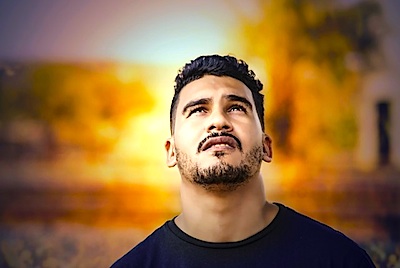 Every day gives you the opportunity to do the right thing or the wrong thing.

For single men, this causes a predicament. How do you know what the right thing is in the first place?

Sadly, most men today make decisions based on flawed sources. Even though it sounds ridiculous, millions of people are strongly influenced by TV commercials. Another questionable influence is their peer group or friends.

This article is about making wise decisions, but I believe only one man in a hundred will read it to the end and take stock of his life. Are you that one man? Then ask yourself this question:

Why do I do the things I do?

Let's take a closer look at your true motivation and whether you even want to do the right thing.

The need to belong -- and to stand out

Most of us men want to be approved by our peer group or our friends and coworkers. Above all, we desire respect. At the same time, we're drawn to actions and possessions that will make us stand out. We're competitive and we want to be at the top of the heap.

Watch some TV commercials carefully and you'll see how advertisers take advantage of our needs. Pickup truck commercials are a good example. If most of our buddies drive a truck, we feel more comfortable driving one too. But each truck manufacturer pitches what makes their brand "the best." We're competitive so we want a better truck than our friends, the best if we can afford it. We want them to admire us, even envy us.

So it goes with almost everything sold to men. We want not just the approval of our peers but their admiration as well. That motivates us in most of the decisions we make.

If you're into country music, the three things real men must do are:

Real men do those things, the songs say. Their message is that if you don't act that way, there's something wrong with you.

Is it just fun -- or manipulation?

First, there's nothing wrong with driving a truck, unless you do it irresponsibly. But what about alcohol and sleeping around?

It depends on who you believe and what their motives are. Since beer and alcohol makers are big sponsors of country music, is it any surprise that they promote an image of a real man who is a drinker? 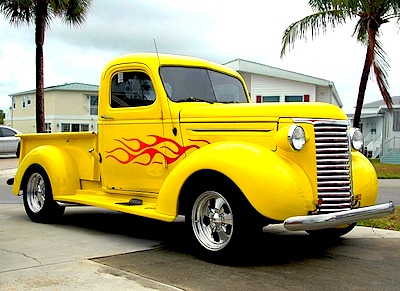 And all real men try to sleep with as many women as they can, right? That's just the way guys are, huh? But if you had a daughter, would you want her sleeping with as many of these jerks as she could? It's a double standard.

Viewed from another perspective, this kind of behavior isn't macho at all, but shallow and pathetic.

Now here's the hard part: Do you want to stand for something worthwhile, or are you content to be manipulated? Do you want to have a positive purpose in life or do you want to act like an irresponsible kid, no matter what your age?

So what does this have to do with doing the right thing? I'm getting to that.

God warned us about reckless behavior 2,000 years ago. Listen to one of the toughest guys in the Bible, a man who survived beatings, whippings, torture, and shipwrecks, the apostle Paul:

"Do not be deceived: God cannot be mocked. A man reaps what he sows." (Galatians 6:7, NIV)

This law of sowing and reaping applies in nature and it applies in the lives of you and me, whether we acknowledge it or not. Right actions bring good results. Wrong actions bring bad results. Nobody escapes this law. Nobody. Sometimes it takes months or even years to work itself out, but it always does. All of your actions have consequences.

If you accept this truth, the next logical question is: How do I tell what's right and what's wrong?

How to do the right thing

Who are you going to listen to? People with ulterior motives (profit from you), or somebody who wants what's best for you?

When it comes to a standard to follow for your life, a guide to how to do the right thing, you have to follow God. There is no standard higher (not even the Marines) and nobody else is looking out for you 100 percent, 100 percent of the time. 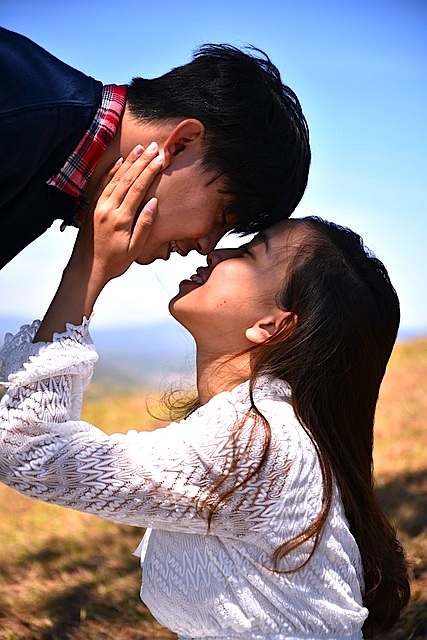 If you think you can get by in life without any help, then you haven't really grown up yet. None of us is completely independent. We all run into situations where we just don't know what to do. God will help you do the right thing and give you strength while you're doing it.

The key is the Ten Commandments, God's laws for right living. The law systems in most countries throughout the world are based on the Ten Commandments. Rather than spoiling your fun, they show you how to do the right thing. They give you a code of conduct to make you a man of integrity, and isn't that what we all want?

Look,  becoming a Christian isn't based on obeying the Ten Commandments. It's based on believing in Jesus Christ as your Savior. Only after you've received Christ will you care about obedience. Obeying is your way of showing God you're serious. It also shows him you love him.

None of us obeys perfectly. We're sinners, even after we become Christians; that's why we need a Savior. But obeying the Ten Commandments, to the best of your ability, puts you several cuts above the average man. They will help you become a man of character, somebody people look up to.

That's it, in a nutshell. The only way to rise above the crowd in today's world is to consistently and sincerely do the right thing. Do that and your life will have real meaning, now and after you're gone.

Return to top of do the right thing.

Never-fail system for achieving your goals

Is anger a problem for you? 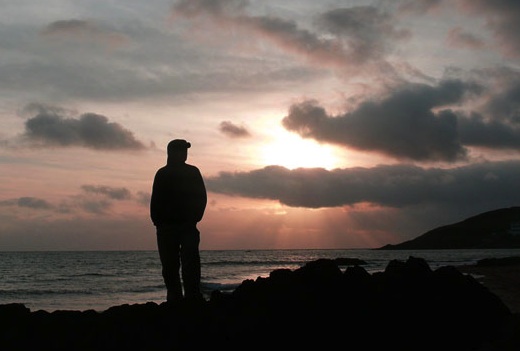 What Christian men can expect

Got a reason for living?