More quotes for women to inspire and encourage you

Here are some more quotes for women, drawn from some of the wisest females in history.

From ancient times, women, especially single women, have had to struggle to make their way in the world.

It's shameful the way men have controlled and discriminated against women, and it continues to be a problem today. I admire the women who have achieved despite these obstacles.

I added more quotes for women because our other women's quotations page is so popular. The majority of visitors to www.inspiration-for-singles.com are female, which proves you're more intelligent than men!

Without further babbling by me, here are some more quotes for women

I've learned from experience that the greater part of our happiness or misery depends on our dispositions and not on our circumstances.
Martha Washington

You never find yourself until you face the truth.
Pearl Bailey

You don't have to be anti-man to be pro-woman.
Jane Galvin Lewis

It pays to know stuff about stuff.
Paula Christensen

My grandfather once told me that there were two kinds of people: those who do the work and those who take the credit. He told me to try to be in the first group; there was much less competition.
Indira Gandhi 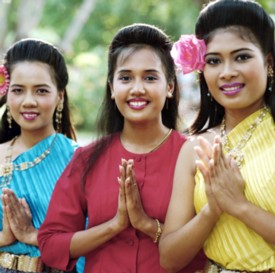 I'm not going to vacuum 'til Sears makes one you can ride on.
Roseanne Barr

Action is the antidote to despair.
Joan Baez:

I've never been married, but I tell people I'm divorced so they won't think something's wrong with me.
Elayne Boosler

Everyone has an invisible sign hanging from their neck saying, "Make me feel important". Never forget this message when working with people.
Mary Kay Ash

If it is your time, love will track you down like a cruise missile.
Lynda Barry

When I stand before God at the end of my life, I would hope that I would not have a single bit of talent left, and could say, "I used everything you gave me."
Erma Bombeck

The best remedy for those who are afraid, lonely or unhappy is to go outside, somewhere where they can be quiet, alone with the heavens, nature and God.
Anne Frank

It's not the load that breaks you down, it's the way you carry it.
Lena Horne

How can I ever miss you when you never go away?
Gloria Jones

There are so many responsible, nice, kind guys out there. Why marry a fixer-upper?
Laura Schlessinger

All sins are attempts to fill voids.
Simone Weil

Weren't those swell? I can't take credit because I didn't say them. If you like those, you'll find more quotes for women throughout this web site, although they're not necessarily listed that way.

Take a cruise through the list below for topics that will interest you:

Return to top of more quotes for women 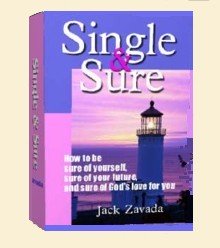 Your how-to manual to a happier life! 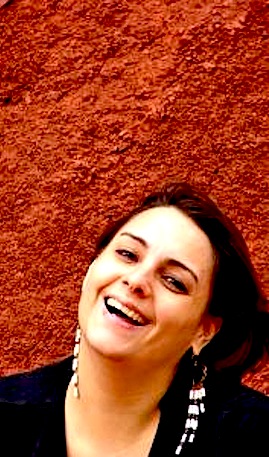 Can YOU live happily ever after? 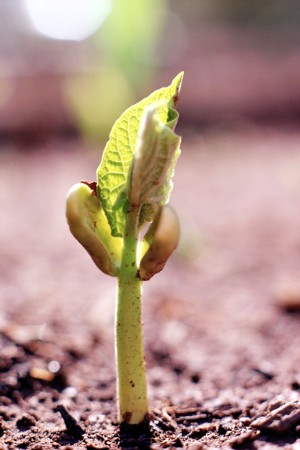 How to KEEP GROWING