Becoming more attractive isn't always what you may think 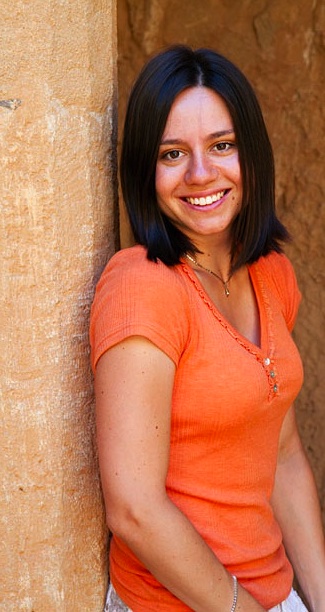 Becoming more attractive is something most singles don't think about.  Most of us just believe we are who we are, and there's not much we can do about it.

But if you want to transform yourself into marriage material, you'll have to take a hard and maybe painful look at your traits that could be turning people off.  Oddly, suffering from low self-worth can actually be an advantage in this process because as you start to improve, you'll also feel better about yourself.

Now all of this may seem a bit out of place coming from a person who has never been married.  After all, if I were "Mr. Attractive," wouldn't I be married by now?

Good point.  But this web site is also about my mistakes.  As I write this, I'm 62 years old, and I can look back and see things I should have done but didn't.  You're younger.  You can fix those types of things now.

Learn from my mistakes and you'll avoid the pain I went through.  And, you may even attract a spouse in the process!

Can we see ourselves objectively?

One of the disadvantages of being single is that we easily lose our perspective.  Life becomes about me, all me, 24 hours a day me.  This inevitable self-centeredness can cause us to lose our objectivity.

Most singles are somewhere between "I'm a good person" and "I'm the lowest form of life on earth."  The higher your self-esteem, the better you'll be able to analyze yourself.

No doubt you replay conversations in your head, sometimes to the point of obsession.  It's hard to say, "Boy, I was wrong there."  If we do, we tend to go overboard, beating ourselves up until we're miserable.

Becoming more attractive requires a light touch.  Kindness to yourself is the key.  It's not a matter of cataloging your faults but instead it's a way to identify those traits that others find abrasive.  We all, me included, need to smooth down our sharp edges.

One way to do that is to look for patterns.  If habits like losing your temper, telling people off, sulking when you don't get your own way, or talking before you think have gotten you in trouble, it's time to stop sabotaging yourself.

Maturity is a long time coming

I was probably into my 40s before I realized that I could save myself a ton of regret by keeping my mouth shut instead of lashing out with a sarcastic comment.  There's a real temptation to toss out that zinger, but is that any way for a Christian to act?

It's not worth it to do something that feels good for a short time if it causes you to feel miserable for days or weeks afterward.

Here's the thing:  Marriage is tough enough as it is, but you add extra stress when you bring a trainload of selfishness with you into it.  Many of the unwise things I did in my past were out of pure selfishness.  I had to prove I was right.  I had to prove how smart I was.  Out of insecurity I thought my way was the only way.

I try to make www.inspiration-for-singles.com a crash course in maturity.  Not that I'm such a mature, wise person, but that you can save years of misery by not making the same mistakes I did.

So resist the urge to always be more clever or get the last word in or demand your own way as if you're the King (or Queen).  The habits of kindness, compassion, and consideration for the other person's feelings are giant steps in making you more attractive.

The truth that makes everybody angry

Every time I talk about physical appearance, I can be sure I'll get a couple angry emails.  I'm not trying to be mean; I'm just trying to tell you how the world works today, and you should know I don't always agree with it.

It's a fact that a nice appearance can make you more attractive.  It's also true but uncomfortable that in today's culture, being overweight might make you less attractive.  People don't like to hear that, but it's the reason diets are so popular and millions of men and women are constantly trying to take pounds off.

I know this is a touchy subject.  If you can do something about it, that's good.  If you can't, or choose not to, you can make yourself more attractive by wearing nice clothes and not allowing yourself to look sloppy.  Men are especially guilty of this.  Some guys schlepp around all the time looking like they just came from the gym--not because of their toned body but because they're wearing clothes fit only for a gym.

You may not want to accept it, but the way you dress matters.  Do yourself a favor by looking as neat as you can.

We can rail against society's shallow values and say they're all wrong, but it's a fact we singles need to face.  We live in a world where physical appearance matters.  Ignore this truth and you're ignoring reality.

The most attractive person you know

Think of the most attractive person you know.  What is it about him or her?  Do they have qualities you could imitate?

They probably take a sincere interest in other people.  They're probably honest and kind.  Maybe they're constantly helpful or encouraging.  I suspect they're well-mannered.  They go out of their way not to hurt other people's feelings. 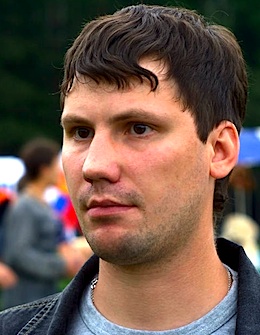 n striving to be more attractive, we can all take lessons from Jesus.  While on earth, he demonstrated love for others while standing up for godly principles.  He was truthful yet gentle to those who were hurting.

What is a potential spouse looking for?  Take a week or two to think about this question then see how you measure up to those standards.

With some gradual changes, you can come closer to your goal.  You can become great marriage material.  How hard you work at it depends on how much you want to be married.

We can all change.  We can all grow.  With God's help we can become better.  We may not be able to change the world, but we can change ourselves. 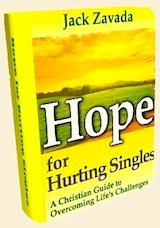 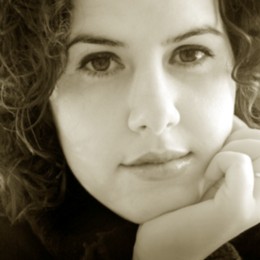 The danger of BEING TOO SENSITIVE 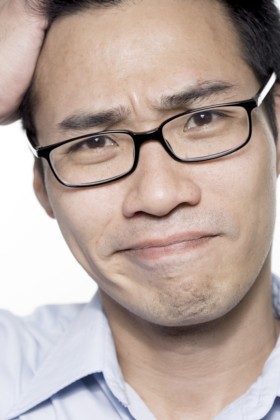 Never call yourself THIS... 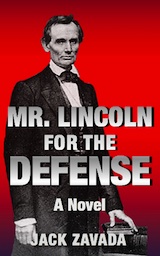