'Nobody wants me' is a common but false assumption by singles 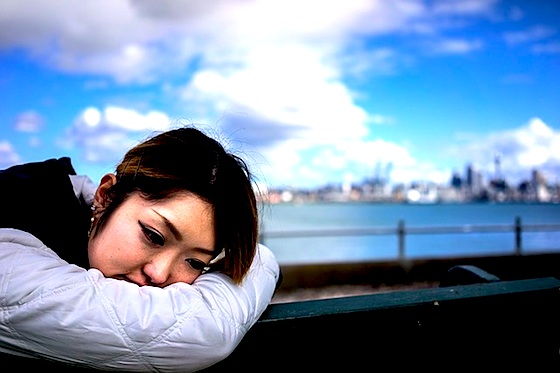 Most singles say those words at some point in their life, and if they don't speak them aloud, they certainly think it.

All of us long to be wanted by someone. We want to be loved by someone, and we want to love that person in return.

When you're alone and have been for a long time, loneliness can make you believe "nobody wants me."

But it's not as simple as that. In life, things are often not as they seem. Let's dig deeper into this depressing feeling.

The mistake of 'catastrophizing'

If you haven't picked it up elsewhere on this site, I'm a big fan of Dr. David D. Burns, MD, who wrote the bestselling book Feeling Good. In it, Dr. Burns explains Cognitive Behavioral Therapy, or CBT. It's a practical, easy way of analyzing your own thoughts and emotions to see if they're valid. I highly recommend you get a copy of Feeling Good from your library or online and read it cover to cover.

But back to the idea of "nobody wants me." One of the mistakes we make in our thinking, according to Dr. Burns, is "catastrophizing." That means seeing the worst in a situation or assuming the worst has happened or is going to happen.

When you say "nobody wants me," the word "nobody" means no person on the entire planet. Since you haven't met every person on the planet, that statement cannot be true. It's not only an exaggeration; it's false.

Give it some serious thought and you'll realize you haven't yet met the person who wants you. You may have met a lot of people who chose not to be with you, but you can't assume that because several have passed on you that everyone would.

Your dilemma, then, goes from "nobody wants me" to "how do I find the person who wants me?"  Now I say over and over that inspiration-for-singles.com is not a dating site and I don't give dating advice. But since there are lots of dating sites on the web and tons of dating advice (some good, some rotten), it now becomes a matter of meeting more people and, perhaps, making yourself more attractive to them.

If you say "nobody wants me," have you ever done a self-inventory and asked yourself why?

Look, you don't need me to beat you up. I'm sure you've been doing an excellent  job of that yourself. But when you zero in on the kind of person you want to be with, it seems only logical to ask: What kind of person would they find attractive?

Let's start with values. If you get your values from the Bible, you don't have to worry whether they're right or wrong. You know they're right, because God never makes a mistake. Since you know those values are right, don't compromise on them. If you have biblical values, you shouldn't change those.

However, if you're willing to consider a person who rejects biblical values, look out. You're choosing that person over God.

But we all know there's more to being an attractive person than good values. You need a sense of humor, compassion and kindness, the ability to laugh at yourself, and a presentable appearance.

Often to get people to "want you," you have to change. You have to chuck your annoying habits, no matter what kind of buzz you get from them. You have to make yourself as physically attractive as you can, because hey, that's reality nowadays.

We've all seen the "weirdo singles," those folks who wear outlandish clothing, have scary hairdos, and repulsive personal habits. But have you ever seen one of them on the arm of a hunk or supermodel? Or even a nice, average person?

We all have to face up to the fact that changing our unattractive qualities is a small price to pay to be with the person we want-- providing we don't compromise our biblical values.

Over the years, I've made many changes to get rid of my bad traits. I stopped being sarcastic. I stopped swearing. I listen more and talk less. I try to encourage people rather than pick at them. I even try to dress better.

Long story short, take a good, hard look at yourself through the eyes of the kind of person you want to be with. Then make improvements from there.

As Christians, our goal should be to let God conform us to the character of his Son, Jesus Christ. When you do that, you're on the right path.

The lesson: Don't do what I did

Okay, it's time for me to confess to a big mistake I made when I said, "Nobody wants me:"

I forgot God wants me.

I was so focused on attracting another human being that I forgot the Creator of the Universe not only wants me, he loves me. The most irresistible being in existence, Jesus, loves me in spite of my flaws and shortcomings. He died on the cross to save me for himself, in heaven, forever. 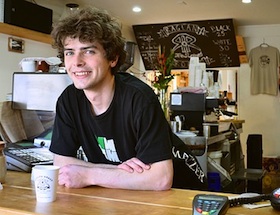 He did the same for you. Jesus loves you. Jesus wants you. He wants a closer relationship with you than you can have with anyone on earth. He wants to love you, guide you, protect you, give you what's best for you.

When I understood Jesus wants me, it gave me a new-found confidence in life. It will do the same for you, too.

Once you know you are totally loved and accepted by God, you can work from there. You can take his belief in you and build on it. You can stop feeling "less than" or "unwanted." You're attractive to God, and with his help, you can become attractive to other people too.

Today, take the truth that you're wanted by Christ and put it foremost in your mind. The next time you're tempted to say, "nobody wants me," see that feeling for what it is: a lie from Satan. When Jesus wants you, you're wanted by The Best.

Return to top of nobody wants me.

Use your brain to stop the pain! 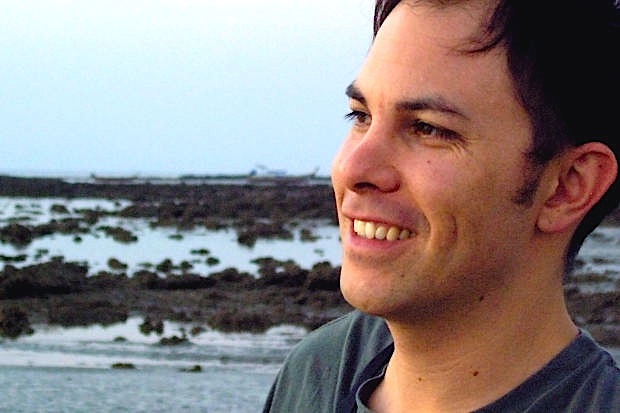 How to find hope 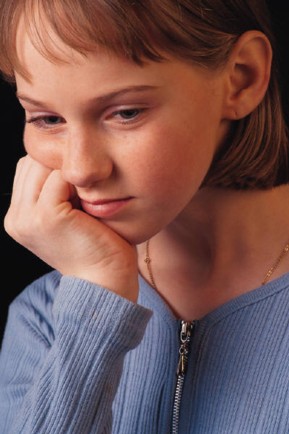 If you feel insignificant... 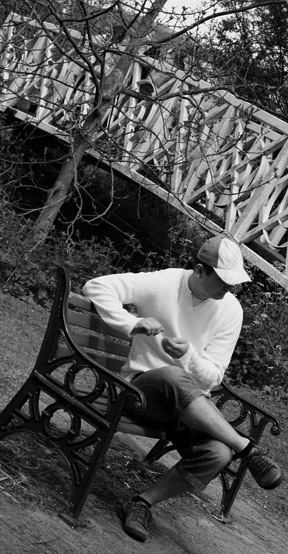 Why God is NOT punishing you 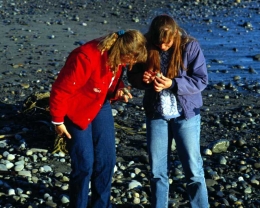 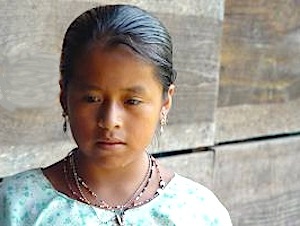 What? You can find joy in sorrow? 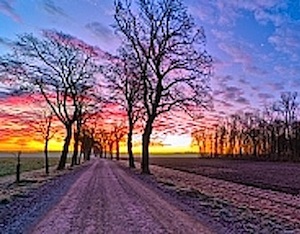 Trust in God makes all the difference 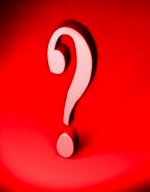 How to stop doubting yourself