Seek the greatest good and life's meaning will become clear 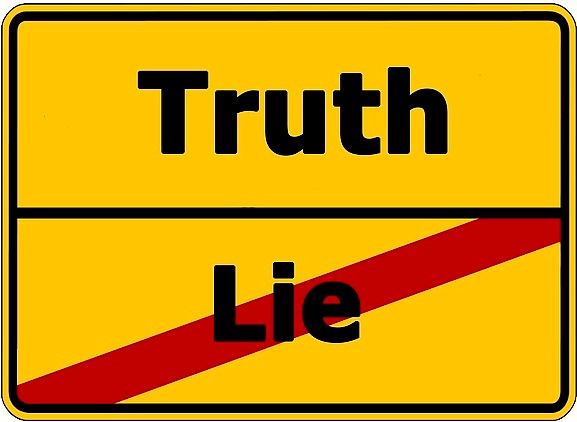 What is the greatest good in life? What one thing, above all others, is worth pursuing with your whole heart and energy? What will bring deep fulfillment when lesser things fade away?

Those were questions I asked while still in high school. It was a time of change in the United States, the 1960s, when the Beatles had turned the culture upside down and the war in Vietnam had many of us wondering what government and authority were truly about.

As I struggled through college, my strong religious upbringing made choices clear. Drinking and taking drugs were not for me. I looked around and I decided to rebel--but not the way other young people were going. I decided to follow the only voice I was certain was true: Jesus Christ.

The greatest good: A radical approach

Now this doesn't sound like anything out of the ordinary. Many young Christians decide to follow Jesus. But I did something that truly is radical:

I put Jesus FIRST in my life and everything else came after.

In a way, I suppose it was something of an experiment, to see what would happen. All these years later, I don't regret it. Sure, I missed out on a lot of things, but what I gained has MORE than made up for them.

Many Christians know in their heart that God is the greatest good. They'll tell you that. But they won't live their life that way.

To understand the Christian life, we must live it the way God wants us to live it. And here's the secret I discovered:

Jesus Christ is not an add-on to life. He is the reason for life.

So many people live as if Jesus were an accessory they add to their busy life, like you add an automatic transmission when you buy a car. You can say, "Oh, that makes things SO much easier, SO much better. I couldn't live without it."

But when Christ is the reason for your life, then career, spouse, location, home, clothes, and everything else take on less importance, and that's the way it should be. You put things in their proper perspective.

This isn't for everybody. It's so clearly not for everybody that this "narrow road" isn't crowded a bit. The way of the world--competition, acquiring, showing off--now that's crowded. Everybody seems to be doing that.

But Jesus calls us to make a choice, and that choice is not him as an add-on. He's precise, and he's blunt:

“No one can serve two masters. Either he will hate the one and love the other, or he will be devoted to the one and despise the other. You cannot serve both God and money." (Matthew 6:24, NIV)

The world calls you to compromise God's rules. I know. I was asked to do it many times. I refused, and in return I missed promotions, lost money, and was seen as "uncooperative."

It was hard. I'll tell you it was very hard. I'd be wealthy today if I had given in. But the world is not the greatest good. God is. I was stubborn. I persevered. I have not led a perfect life. Far from it.

But I chose to serve God and not money. I would not go back and change things. In the end, God's opinion of me matters; the world's does not.

How did I choose the greatest good?

I'd like to take credit for making such a wise choice, but that would be a lie. I'm not that smart. Over the years, as I surrendered myself more and more to God's will for me, I became increasingly confident of this path. God does the real work. We can only allow him to live through us.

Would it be right for you? Jesus recommends it. I recommend it, but it is a very hard path to travel. Most of the time there are no visible rewards. God doesn't shower you with "blessings," as the Prosperity Gospel preachers like to claim. Often I have felt like an outcast who doesn't know how to get along. 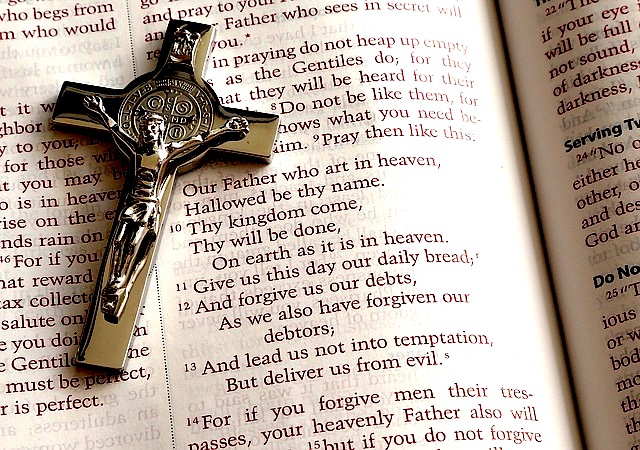 When all is said and done, this article is not about me. Millions of Christians have done what I did. I'm no hero or genius. I simply chose the narrow way, and God, through his grace, enabled me to stay on it.

If you're a young person, in your 20s or 30s, you may have worthwhile goals. You have things you want to accomplish in life, and there's nothing wrong with that. In fact, it's commendable. By all means, aspire to great things.

But putting God first? It's radical. It's revolutionary. And it's what Jesus himself asks us to do.

Return to the top of the greatest good. 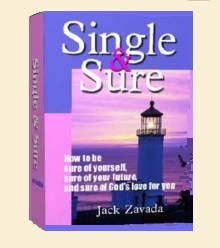 How to know when you're right with God 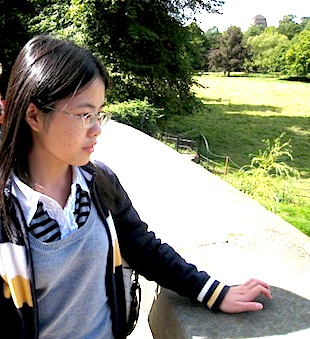 When discouragement won't go away 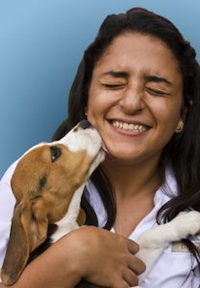 What do the happiest people know? 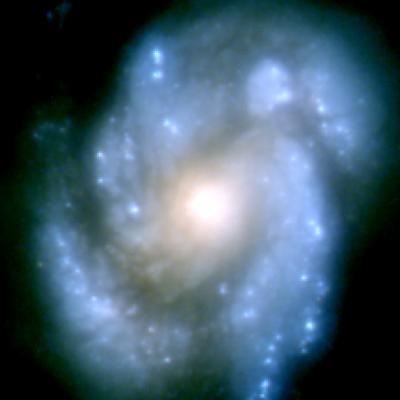 How do you find God? 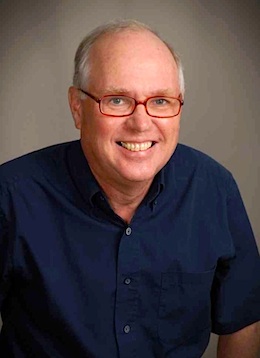 Is this guy some kind of religious fanatic? 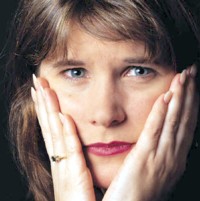 Are you afraid of the future?

Is it possible to pray too much? 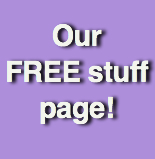 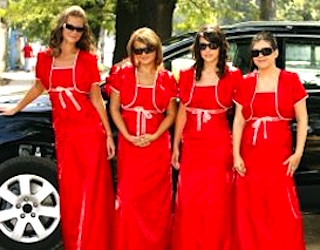 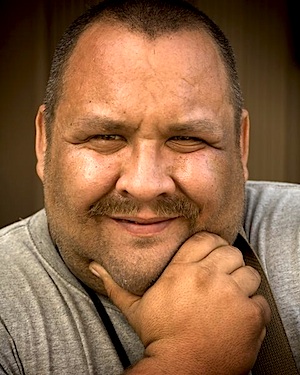 Life is hard; God is good